Douc Langur Foundation is a 501(c3) nonprofit conservation, research and education organization dedicate to protecting the Douc Langur monkey and their wild habitat to ensure that they will survive in their home ranges for future generations.

Douc Langurs are among the most beautiful and endangered primates in the world. They are only found in three countries in the world: Vietnam, Cambodia and Laos. Like so many primates worldwide, poaching, trapping and illegal trade are threatening their survival in all three countries. This situation exists for many reasons but most significant are a lack of effective law enforcement and the prevailing climate of corruption at all levels of government whose job it is to protect them.

Take a look at our award winning videos

In this film, Saving Son Tra, Lois Lippold, founder of Douc Langur Foundation, describes the behavior and interaction of mother doucs with their babies.  If you haven’t seen the film on the douc langurs of Son Tra and the effort by Douc Langur Foundation to protect them, be sure to click the following picture to watch it.  Click view more button below to view it in its entirety.

We need your help!  Save the precious Doucs before they are gone 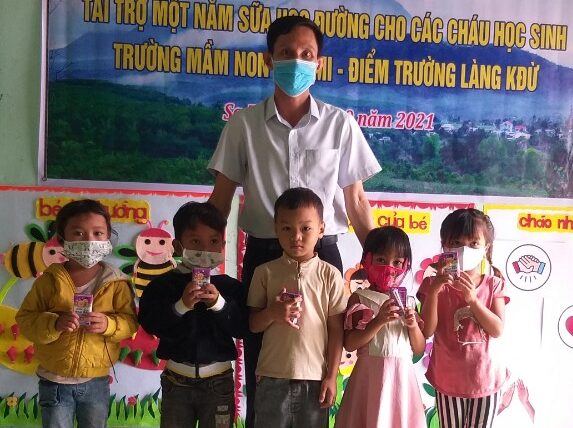 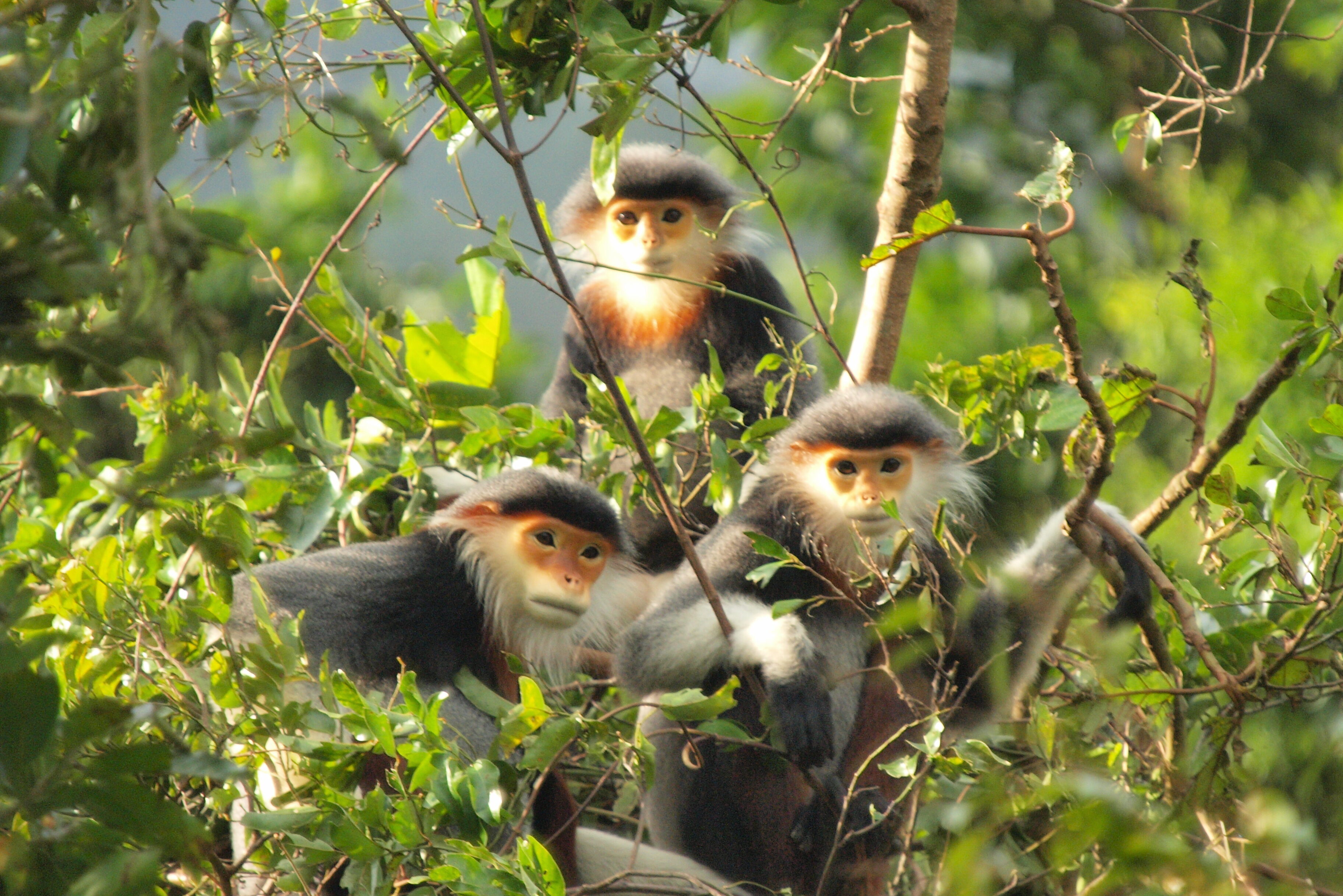 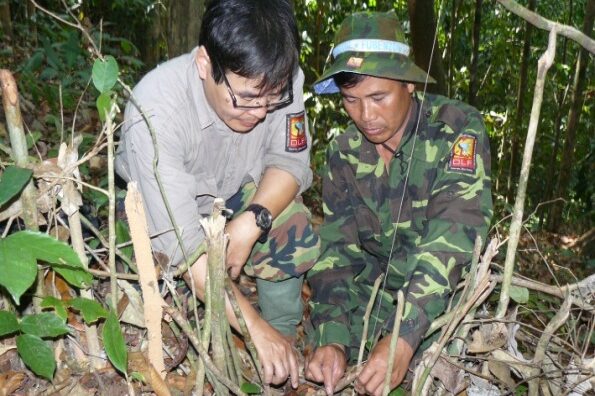 Covid-19 has made the protection of Vietnam’s National Parks and Nature Reserves almost impossible.  Forest Protection Rangers have been on duty in many areas but the amount of territory that they have to protect is immense.  Illegal trapping of all animals and gathering of forest products has increased exponentially. During this dire situation, the DLF Vietnamese team managed to rescue this infant Douc from a hunter.

To protect the Douc Langur and their wild habitat to ensure that they will survive in their home range for future generations. The foundation is dedicated to the proposition that much can be done to preserve the Douc Langur including habitat conservation, research, education and local community involvement. We believe that if we can protect the Douc Langur, we will be protecting the forest and other species. 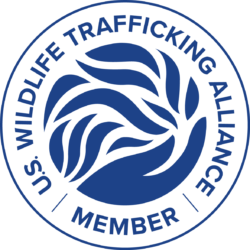 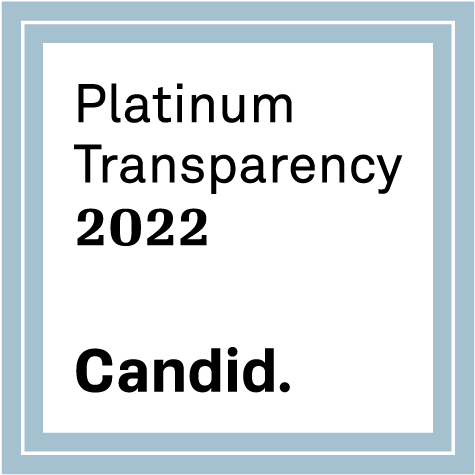